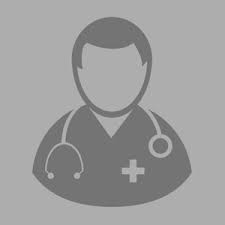 Prof. Tipu Sultan graduated from Allama Iqbal Medical College (1996), did his Fellowship in Pediatrics (2004), Pediatric Neurology (2006) from Glasgow, UK. He completed his Masters in Epilepsy form Leeds, UK. Currently he is working as head of Pediatric Neurology at Institute of Child Health & the Children Hospital, Lahore, Pakistan.

He is Country Representative of Asia Oceana Child Neurology Association (AOCNA) & an active member of International Child Neurology Association (ICNA). He is actively involved in research and training activities and more than 80 publications are at his credit. He is Pediatric Neurology Section Editor of Pakistan Journal of Neurological Sciences. He is author and editor of a book titled “Epilepsy: Psychological Concerns of Parents” and contributor of child neurology chapters in pediatrics books.

He has been an invited speaker at various national and international forums. He has organized dozens of seminars and symposia's for the teaching and training of family physicians and pediatricians. He is also doing clinics for the community at far flung areas. In recognition of his research services for Neuro-genetics in Pakistan, he has been awarded honorary staff position at UCL, Institute of Neurology, London, UK.